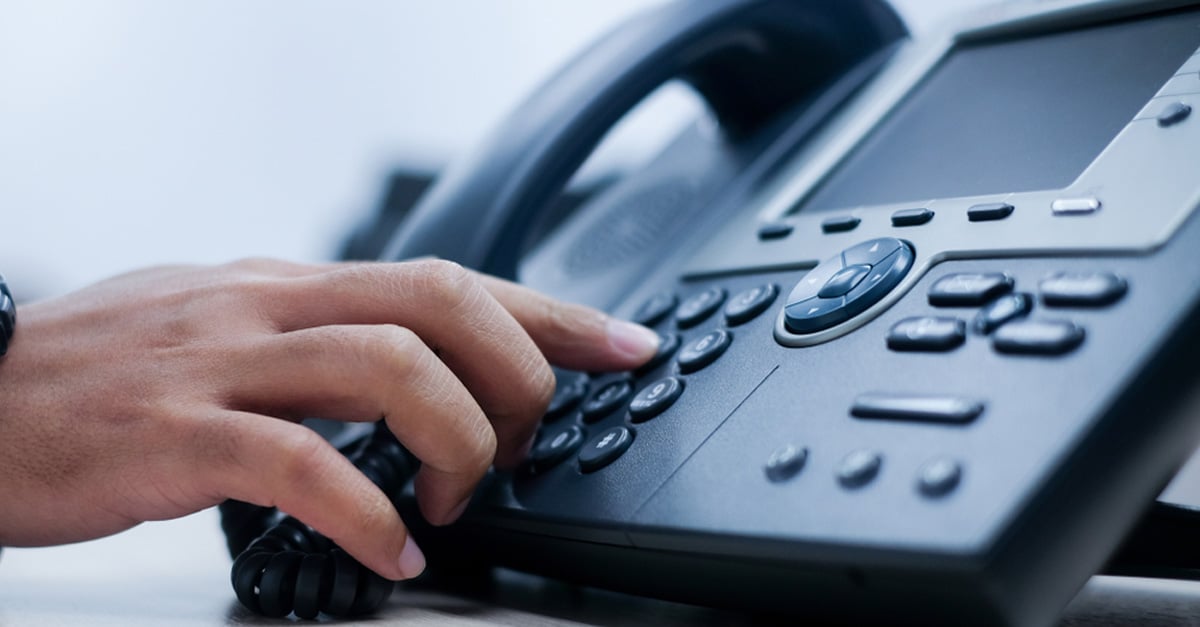 The North American Numbering Plan (NANP), which is the numbering plan used in the United States, Canada, Puerto Rico and certain other locations, can sometimes present unusual limitations on phone number moves, adds or changes, and on certain operations of your telephony network. In this article, we provide a quick overview of these to help you ensure compliance when it comes to caller ID configurations, number portability, and more.

By the late 1930s, many disparate telephone companies offering localized services throughout the United States had developed their own local numbering plans, making the interconnection of telephone networks difficult to achieve. The NANP, devised in the 1940s by AT&T, was the proposed solution to unify the PSTN in the country.

The NANP is administered by the North American Numbering Plan Administrator, a service which is overseen by the Federal Communications Commission (FCC) in the United States, as well as by counterpart organizations in each participating country, forming regulatory authorities that have complete control over local numbering resources.

An NANP number is a ten-digit number that has the following format:

These portions of an NANP number have remained the same in structure over the past seven decades, but have some additional restrictions and rules that define them. For more detailed information about the NANP, take a look at the site of the NANP Administrator.

There are some features of the NANP that affect how telephony technicians implement services. In the past, it was logical that the hierarchical numbering system described above would correspond directly with the physical infrastructure of the PSTN. However, over the years, in order to accommodate things like number portability between providers and moving a subscriber from one physical location to another, the correspondence between local COs and the NPA codes are no longer intact.

Restrictions to keep in mind

The hierarchical nature of the NANP and the fixed lengths of the area, exchange, and subscriber codes have contributed to making it a somewhat inflexible arrangement compared with some more versatile numbering plans elsewhere in the world, and especially in Europe. Multiple geographical, regulatory, and market-defined areas continue to be modified in an attempt to alleviate many of the limitations presented by the system. The borders of these areas are rarely the same, and this can result in some interesting and sometimes unusual restrictions that telephony network administrators should be aware of.

Number portability limitations – If your business is moving from one location to another, you may not be able to take your number with you. Numbers can only be moved if they’re within the same rate center. There have been cases where businesses have moved just over the border of a rate center and are unable to have their numbers move with them, whereas if they were on the other side of the street, they would have no problem. VoIP services can resolve this problem, especially in multi-site deployments, where numbers that terminate at one location can be “sent” over the WAN to be terminated on the telephony devices at other physical locations, even outside of the local rate center. Although this is possible, it would be in violation of laws governing how communication with emergency services (911) are to be deployed within an enterprise telephone network. Before moving, consult your telco and make sure you will be able to take your telephone numbers with you to your new location.

Caller ID restrictions – To a certain extent, telcos will allow enterprises to modify the caller ID that is being sent out with their calls to PSTN destinations. For example, all internal devices of a business calling external numbers can all appear to have the same caller ID, which is usually configured as the main number of the business. This way, anyone who sees a missed call will respond by calling that main number rather than the specific number of the caller. This works great for some businesses that desire this; however, there are restrictions concerning what caller ID is allowed. Of course, you should be disallowed from using a caller ID that doesn’t belong to you. But you are also prohibited from using numbers that may belong to you but that are in a different rate center, such as numbers from a branch office. The problem is that too often, telcos don’t have mechanisms in place that will check all of these restrictions and may end up allowing you to implement something that is actually unlawful. Make sure that you are complying with all the telco rules as well as local laws in this aspect, because the telco is not always in a position to enforce these restrictions.

At its current rate of expansion, the NANP is said to be viable in its present format beyond the year 2049. Even so, the intricacies involved in the regulatory and geographical segregations of the system introduce issues that telecom professionals need to be aware of. By keeping them in mind, you are more prepared to deal with them when they come your way.

VoIP and the law: Your rights and obligations

Keep your VoIP E911 service in compliance with this checklist