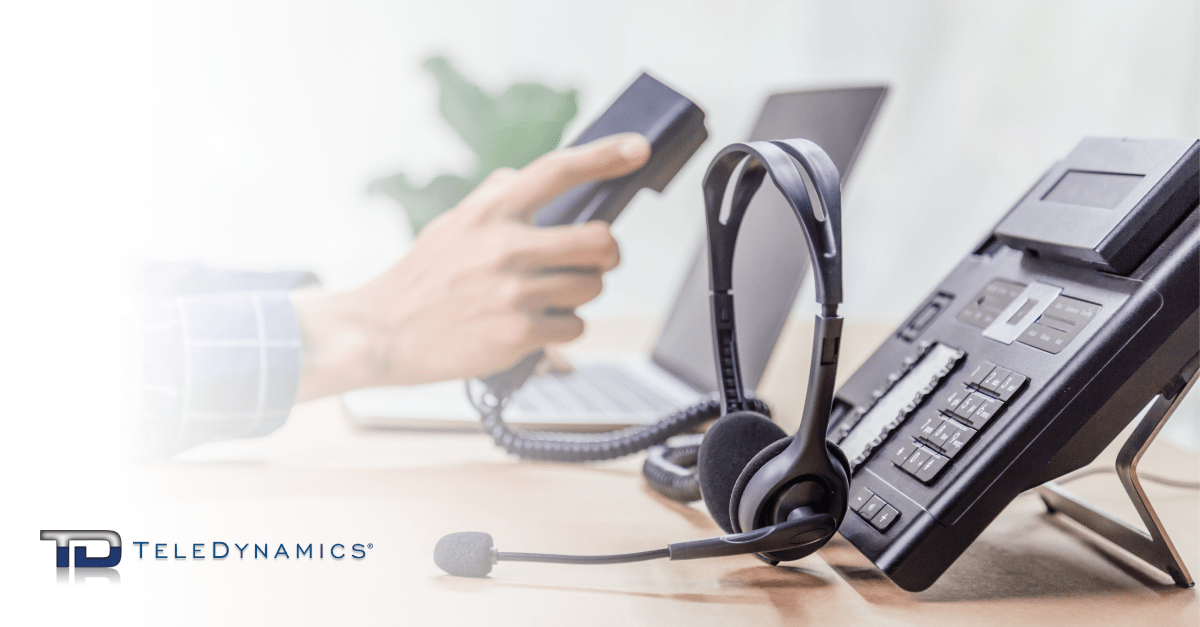 In the past, VoIP was considered a low-quality, undependable voice service delivered over an unreliable internet connection. Since then, the technology has improved dramatically, as have the methods and connections used to deliver it. VoIP now enjoys the same levels of availability and robustness as traditional telephony did at its peak.

Even so, the stigma of low quality and low dependability has followed VoIP to this day. In this article, we attempt to understand why this is the case and provide a realistic picture of the phenomenal reliability that VoIP can achieve today.

Square pegs and round holes: a brief history of VoIP

All sound, including the human voice, is an inherently analog phenomenon and involves the propagation of waves through the air with continuous fluctuations of frequency and amplitude. When VoIP devices capture the sound of a voice, these sounds are digitized and broken down into discrete packets and sent individually over an IP network. Then, the destination device reassembles these packets and reproduces sound to the person on the other end of the line.

The quality of the reproduced sound depends on how those packets arrive at their destination. They must arrive in a consistent and timely manner at regular intervals to be reconstructed as a true representation of the original voice. Packet loss and jitter can ruin the sound quality that VoIP delivers.

Back in the year 2000, the performance of IP networks was more than sufficient to carry data, but they had far too much jitter and packet loss for VoIP, especially during network congestion.

These networks also delivered a low level of reliability and availability, at least compared with the conventional telephony systems of the day. Trying to transmit voice over a data network back then was like trying to fit a square peg into a round hole — those early networks were simply not designed to deliver the kind of service that VoIP required.

Around that time (the early 2000s), internet connectivity was transitioning from dial-up modems to xDSL and cable. These technologies delivered much higher bitrates, but their reliability remained unpredictable.

VoIP services were delivered over unreliable internet connections, so the services could not be reliable themselves. Even though the bitrates were much faster than dialup, these connections could be momentarily saturated — quite easily — when viewing media-intensive web pages, which added to VoIP’s poor performance.

VoIP has always been compared with the benchmark of traditional telephony, which has been around for well over a century. The reliability of the telephone was legendary, achieving well above five-nines reliability (99.999% uptime) — even during power outages. Dial tone was one thing that you could always count on.

Compared with this trusted standard, VoIP always lost on voice quality, reliability, ease of use and availability, giving it a stigma of unreliability.

The issues with VoIP from decades ago are a far cry from the reality of VoIP today. VoIP matured into a set of technologies that have come of age, so to speak, overcoming all the obstacles of the technology’s infancy. VoIP has not only achieved the same level of reliability as traditional telephony but far surpassed it in virtually every way. Several considerations have contributed to modern VoIP’s quality and reliability:

All of the above-listed virtues are based on the evolution of VoIP technology itself. This does not necessarily mean that all VoIP providers and equipment vendors will always perform flawlessly. If incorrectly deployed, VoIP services can and do fail.

The technology is sound, but each procurer still has the responsibility of evaluating the products and services being offered as well as the infrastructure in place for technical support to deal with questions and concerns.

With the reliability of today’s networks and the robustness of VoIP services, there should be no qualms about deploying a full-fledged VoIP network for your enterprise. If deployed correctly, not only will it deliver a phenomenal level of reliability but also offer unprecedented flexibility, customization and innovation to meet the needs of even the most demanding businesses.

The role of VoIP in smart cities