How to tell if an IP phone is defective 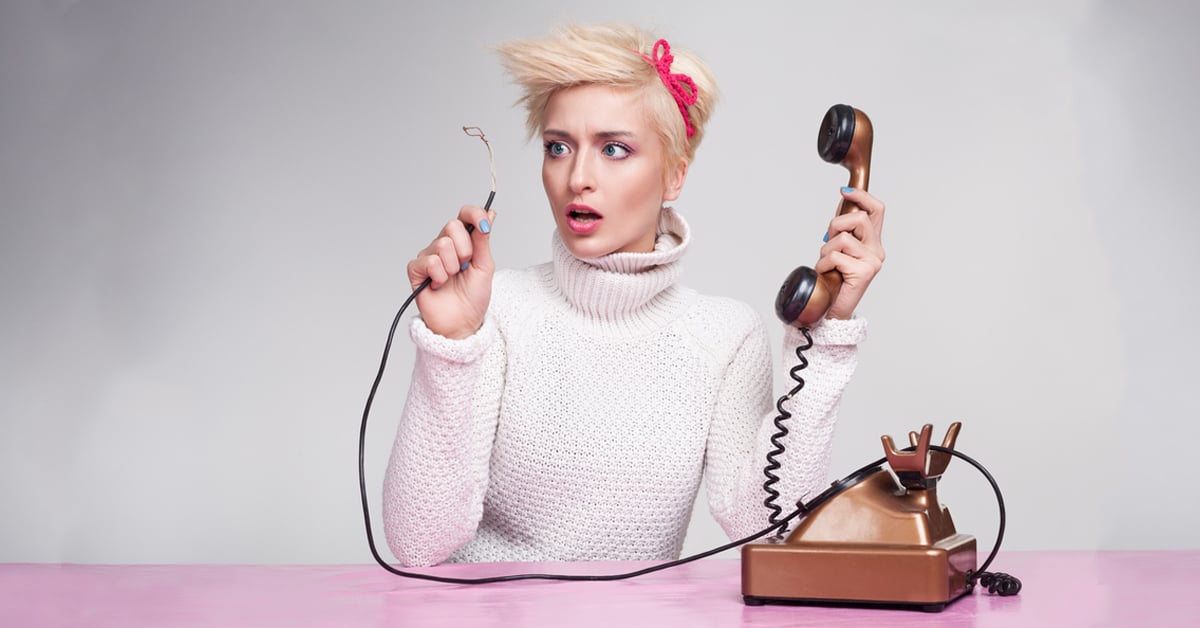 While it doesn’t happen often, every once in a while you’ll come across an IP phone that simply won’t cooperate. You may have gone through every troubleshooting procedure that you can think of, but the phone continues to refuse to function correctly. You begin to consider the possibility of a defective phone, but before you invoke the manufacturer’s warranty, you want to be sure. Here we review the steps you can take to confirm, to a reasonably high degree, that the problem is indeed a defective device.

Most IP phone manufacturers sell their devices with a limited-time warranty of one or two years, whereby they will replace defective equipment at no cost. However, there are usually some stipulations that must be met, such as:

As you can see, not all defects will be covered, but it never hurts to express to the vendor exactly what you find. Warranties are honored more readily by manufacturers if the defects are found out of the box, while those that appear later within the warranty time period may be somewhat more difficult to unequivocally prove. In any case, it’s always a good idea to be completely honest with your vendor. You might find them respecting your integrity and replacing hardware that, strictly based on their policies, would not have otherwise been exchanged.

Below you will find a description of the most common types of defects that may be found on an IP phone, either out of the box, or after a period of usage. If you encounter such behavior, follow the steps described, and if you intend to make a claim for a vendor’s warranty, keep a record of your observations, including both a written report, as well as photos, where applicable.

Issues involving power usually manifest themselves as a phone that simply doesn’t function at all when plugged in. In some cases, you may find a phone flickering on and off, as if the power is intermittent or is not quite enough for the phone to function properly. Phones will either obtain their power via Power over Ethernet (PoE) or through a separate power supply that plugs into a mains power socket. Some things to look at when this occurs include:

Problems with IP phone firmware may be a result of corrupted memory, corrupted firmware files, or an incorrect firmware type being loaded into the phone. The symptoms of such problems can be almost anything, including a completely non-functional phone, to a device that displays unpredictable behavior. Because of the difficulty of identifying such a problem from the exhibited symptoms, it’s always a good idea, even as a last resort, to reset the phone to factory settings and load the manufacturer’s most up to date firmware. Even if the newest firmware is already installed, a reinstallation should still be executed as part of a standard troubleshooting procedure.

Firmware updates are usually implemented automatically “over the wire” when IP phones are registered to an IP PBX of the same manufacturer. Even so, it is a good idea to manually reinstall firmware on any phone that is suspected of having faulty firmware. Virtually all vendors publish the process by which firmware can be updated on their devices, and they make the required files freely available online. Download the newest version and follow the manufacturer’s update instructions.

Caution: It is important to ensure that the correct firmware is being installed and that the correct procedure is followed. If not, there is a risk of permanently damaging the phone. Needless to say, such damage is not covered by any manufacturer’s warranty.

If a factory reset and a firmware upgrade don’t solve the problem, attempt to install a previous firmware version as a last resort, since newly published firmware may sometimes, although rarely, still contain bugs.

Physical defects on the IP phone itself can be identified with a simple visual examination of the phone as well as an initial test of all of its functions. In most cases, they will be covered by warranties only if they have been discovered upon unboxing the device. Most physical defects that appear within the warranty period are difficult to claim for warranty purposes because it is tough to prove that they are due to faulty equipment, and not due to normal usage.

Some of the most common physical defects that you should look for include:

Failure in the electronic circuity

Defects in the electronic circuity of an IP phone are another type of failure that is difficult to detect. In fact, there is no way to determine such faults without opening up the device and using specialized measuring equipment to identify the problem. Doing this will void any warranty that you may have. If, however, the device is no longer covered, you may want to open it up and take a look, if just for educational purposes. Some of the telltale signs of failures in the electronics include:

Whether for the purpose of invoking a manufacturer’s warranty or to simply identify the source of a malfunction, it is not always easy to recognize problems that are due to faulty IP telephone hardware. Hopefully the tips provided here will help you determine whether a device is defective, as quickly and efficiently as possible.

Putting the fun back into SIP phone provisioning