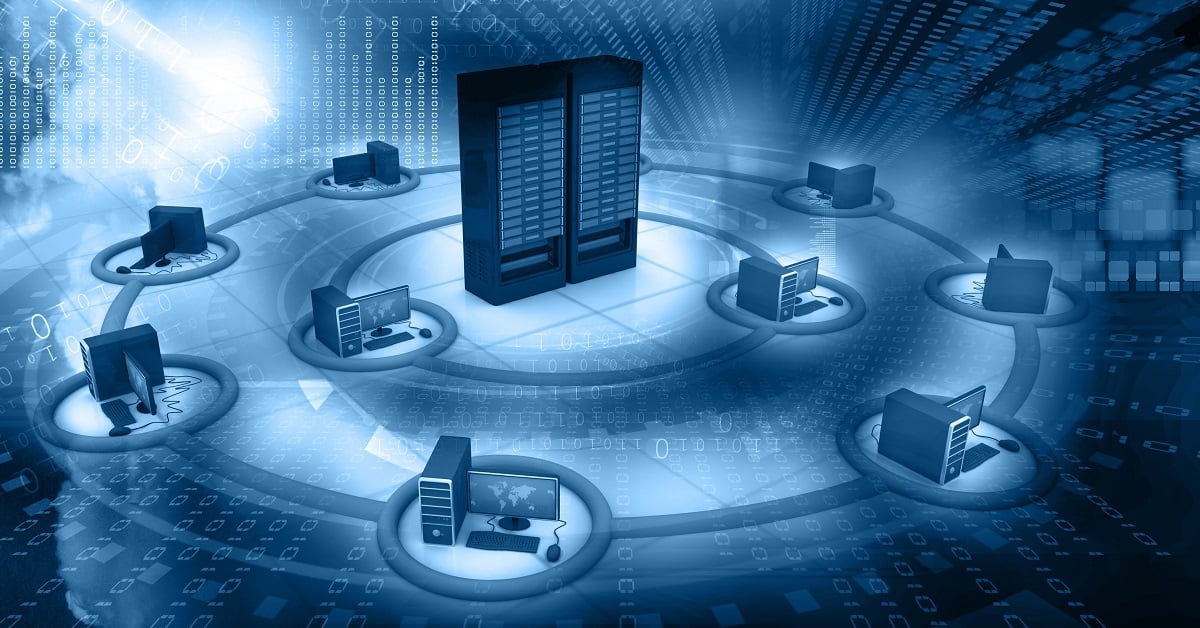 The concept of the “edge” is important when it comes to networking and telecommunications. There are two concepts in particular that use this terminology: the network edge and edge computing. These are distinct and separate constructs, but they are not entirely unrelated.

In this article, we’ll look at both and see how they differ and how they are interrelated. 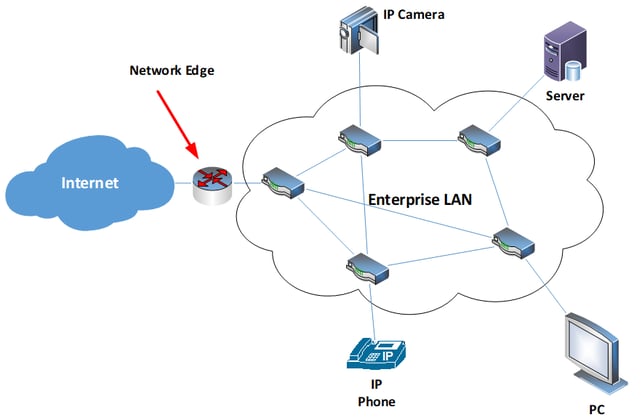 Typically, as shown in the diagram above, there is some specialized equipment at the network edge that ensures connectivity and security. But the network edge is not something that has to do exclusively with the internet. It may also be the location where your network meets another private network, such as in a multi-site deployment where a single enterprise may have multiple remote locations. In this case, the network edge is the WAN connection at each remote site.

In either case, the design of the network edge is critical and must include the following concepts:

Edge computing is a distributed computing concept that brings computing and storage resources physically closer to the end user. It is made possible in large part due to systems virtualization and cloud-based applications. In this context, these resources are brought to the edge of the application and services network, as shown below.

The above diagram shows a mobile client connecting to the cellular network using cloud-based services. The cloud-based servers delivering these services may be found anywhere on the globe and are accessed over the internet. However, if they are physically far from the client, communication with these cloud-based servers may suffer latency, also known as network propagation delay, on the order of several hundred milliseconds or more. For some applications, this is unacceptable.

Edge computing brings some of the CPU and storage resources for these services physically closer to the mobile client, thus reducing the latency to values within tens of milliseconds or less. The above diagram shows an example used for mobile networks. This is because edge computing is especially useful to mobile networks and vital for many applications that 5G promises, requiring latency values of less than 10ms.

Edge computing plays a vital role in applications served to wired clients, too. For any particular application, creating a distributed edge computing scheme (rather than a single data center serving clients worldwide) will bring service resources closer to the end users, improving communications. Where servers may be over a dozen hops away, edge computing can reduce this to one or two hops, drastically decreasing latency. This is especially useful for applications such as gaming, facial recognition algorithms, vehicular automation, smart cities, smart industry, and home automation systems, to name a few.

How edge computing and the network edge interact

As network applications of all types become more specialized and demanding, the design of networks must meet those demands. Although edge computing and network edge technologies are not directly related, when both are implemented, they can complement each other, delivering even higher performance to today’s increasingly demanding network services.

Networks and the services they deliver were once composed of discrete and self-contained entities that performed specific functions. Today, virtualization has allowed us to break those entities apart, allowing for a more fluid and flexible network design and deployment. We can now place individual resources and constructs, such as memory, storage, CPU, bandwidth, security, redundancy, and optimization wherever we want on network infrastructure. Network edge technologies and edge computing are two technologies that adhere to this new design and deployment strategy, enabling the applications of today and of the future.