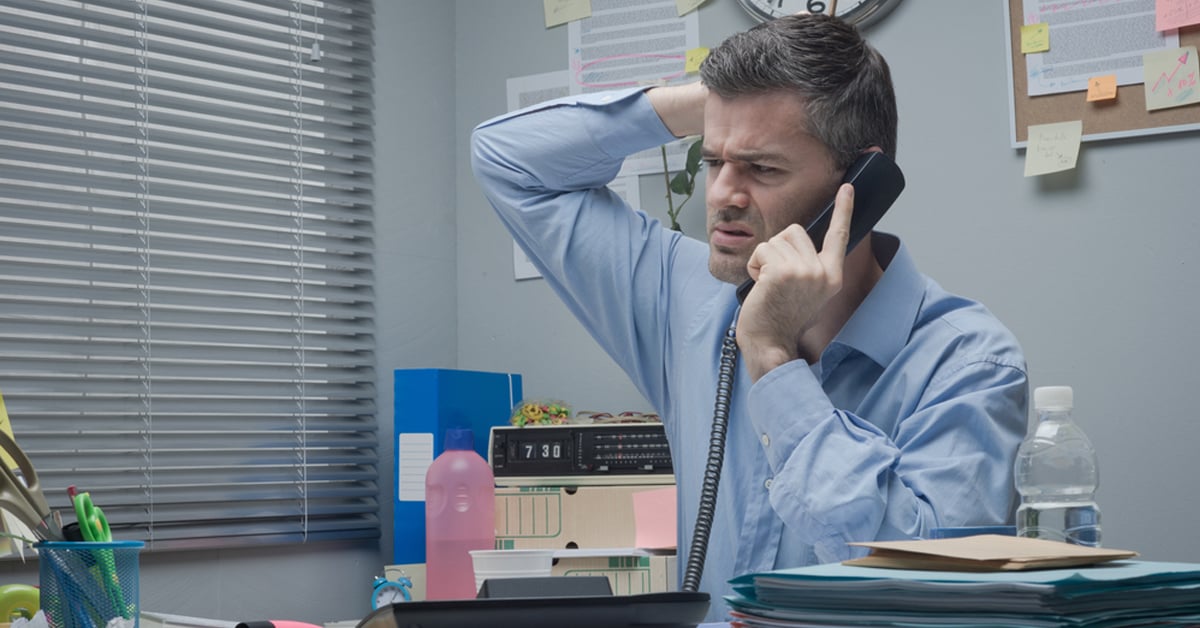 One of the most challenging problems that you may face as a voice engineer is dealing with poor voice quality on VoIP systems. It’s often much easier to deal with problems where something stops working completely, rather than trying to resolve an intermittent fault such as bad voice quality.

Many things can cause poor voice quality, and the methodology to investigate those causes is not always readily clear. In this article, we’ll share some tips on where to start and what to do, so that you can quickly identify and diagnose the problem.

The first step in the process of troubleshooting poor voice quality should always be to understand the problem. When you initially hear about it, it is usually described to you verbally by the user who has experienced it. This description is always subjective and usually requires clarification. If possible, experience the problem for yourself. If you can recreate the issue and hear the poor voice quality firsthand, this can go a long way in further understanding the problem. If you cannot, ask as many questions as possible to clarify.

Note: This article deals with poor voice quality. For other types of audio issues with VoIP, refer to our articles on troubleshooting one-way or no-way audio, or troubleshooting dropped calls.

Determine the scope of the problem

Next, find out the scope of the problem. Determine if it affects a single user, a small number of localized users, or most or all users on the network. Also determine if the problems observed occur for all types of calls, for internal calls, for inter-site calls, or for calls to the PSTN. You may have to perform some experimentation onsite in order to confirm which calls are affected.

Zero in on the issue

Once you have determined all of the above characteristics and you have made a record of them, the next step will lead you to start zeroing in on the problem. Typically, voice quality issues fall into one of three categories:

After questioning users about the problem, you may already be in a position to identify which of the three categories the problem belongs to. If not, problems belonging to each of these categories will manifest themselves as follows.

Model- or firmware-related symptoms include:

If you find that the problem occurs only for a single user, or only on a specific model of phone, then you should continue the troubleshooting process to determine if it is a model, firmware or equipment issue. Use the following steps to determine this:

Although not that common, poor voice quality may also be due to a cabling issue (patch cords and structured cabling) between the phone and the switch. Bad connections can cause packet loss on the physical connection and can be determined by following these steps:

The above steps do not necessarily have to be taken in this order. The purpose of laying them out in this fashion is to assist you in understanding the thought process involved with the troubleshooting procedure. If the problem has not been solved, or if you find that it manifests itself to a whole group of users, then you should proceed to troubleshoot it as a network-related issue.

At this point, you have ruled out firmware or equipment issues.

Firmware and equipment issues are troubleshot for the most part at the end device itself. Network-related voice quality issues, on the other hand, may have to be diagnosed at any part of the network where voice packets are switched or routed. This means you may need to use a packet sniffer like Wireshark at particular locations, as well as look at interface statistics of specific network devices. If your network has additional monitoring tools, these may also be very helpful.

These next steps will help you zero in even more on the problem and on the particular culprit on the network causing the voice degradation.

At this point of your troubleshooting process, you should have detected the latency, packet loss, or jitter that exists on the network and also located where they take place. How do you resolve it? Well, it’s important to note that these problems are almost always due to network congestion. The next step will involve taking a look at QoS mechanisms at those points of the network and examining if they need to be checked, revamped, or, if the problems are severe enough, if the network design needs to be completely overhauled.

Troubleshooting VoIP problems can be daunting at times. Having a primed battle plan to put into action goes a long way towards identifying and resolving the problems that may arise.

How to troubleshoot voice quality problems in VoIP systems