Uses for blockchain in telecom 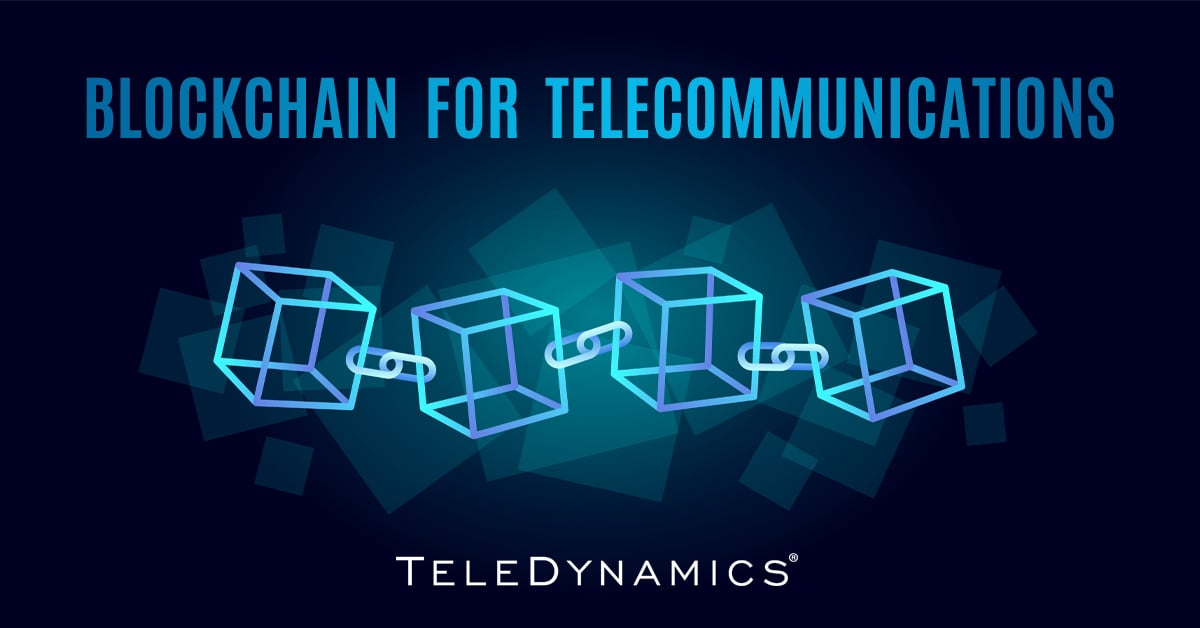 While blockchain is often discussed within the framework of cryptocurrencies, it can be integrated into many technologies in multiple fields and can be useful in areas ranging from smart contracts to supply chain transactions and telecommunication services.

In this article we examine what blockchain is and how it can be put to use, especially within the telecom sector.

A blockchain consists of a growing list of records. These records are called blocks. Blocks in a blockchain are added in chronological order. Each block is linked with the previous block using cryptography. Each block consists of the following components:

This process has several advantages:

All of these factors contribute to making blockchain transactions permanent and unalterable. Thus, it is a secure, trustworthy, and valid transaction recording scheme.

To solve this problem, a method had to be found to create a permanent and unalterable ledger, or record of a transaction, so that someone who spends a particular cryptocurrency will not be able to spend it again. In other words, blockchain will ensure that spending one unit of a cryptocurrency will cause your digital wallet to record a withdrawal of one unit, and the receiver's digital wallet to have a deposit of one unit. Neither the spender nor the recipient will be able to alter their wallets. The completed transactions become permanent and unalterable, thus ensuring the integrity and uniqueness of each unit of cryptocurrency.

Some additional applications include:

The following diagram illustrates how the blockchain process works.

That newly created block along with the whole blockchain is stored in a distributed manner on the peer-to-peer network, with the aforementioned safeguards in place, which ensure that the transaction, which is publicly accessible, maintains integrity across all interested parties.

Blockchain as a technology is almost always implemented in conjunction with other technologies to deliver this unalterable and permanent ledger of transactions. Applications in which blockchain and telecom work together include:

Here we have covered just a few of the innovative ways in which blockchain can be leveraged for use with telecom services. There’s still a lot of room for developing new and creative services that will streamline processes while ensuring the security and permanence of transactions.

VoIP assistants of today and tomorrow