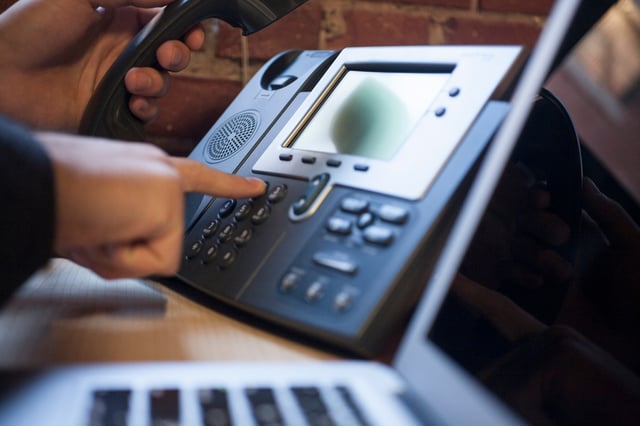 National telephone operators have been investing less in maintaining traditional PSTN networks and paying more attention – and money – to building out their mobile and Internet protocol (IP) networks. AT&T launched its Project Velocity IP in 2012 with the intention of expanding its wired broadband IP network to reach 75% of its customer locations in three years. In Europe, British Telecom and Deutsche Telekom both have their sights set on all-IP. DT’s website says, “The network of the future is an integrated, all-IP network.”

A common reason some businesses still cling to their PSTN lines even when they’ve switched to a VoIP (voice over IP) phone system is to have a failover option. Here we look at some other failover mechanisms that don’t require a PSTN line, as well as the key benefits to switching to all-IP.

Backing up your telephone service

Redundancy for any telephone- or data-based system is important for preserving business continuity in the case of unexpected events. Because IP telephony uses the same data network as computers and servers, the same failover mechanisms that are used for data can be used for the telephone system. This can include redundant failover servers (IP PBXs) in remote locations, uninterruptible power supplies or power generators, and a back-up SIP trunk or broadband IP line. Another fallback system that is already in place are employees’ cell phones.

As for emergency calling, as we mention in a recent blog post about E911, make sure your Internet telephony service provider (ITSP) can route emergency calls to a public service answering point (PSAP). It may not be automatically included in your service package so be sure to ask.

The race to all-IP

The Federal Communications Commission (FCC) has made facilitating broadband networks in the United States a priority, stating in its National Broadband Plan that “broadband is a foundation for economic growth, job creation, global competitiveness and a better way of life.”

Telephone operators are encouraging legislation that will allow them to migrate to all-IP mostly because of the onerous economic costs of maintaining both the legacy infrastructure alongside the expansion of their mobile and broadband networks. In parallel, equipment manufacturers are preferring to focus on the fast-moving IP space and are investing less in the waning legacy technology. New ISDN equipment or classical switching technology is becoming less and less available in the marketplace.

So, the main motivator for both national telephone operators and equipment manufacturers for switching to all-IP is an economic one. This also happens to be a key motivator for businesses, beyond the fact that the trend is inexorable and sooner or later, the companies still using legacy systems will be forced to switch simply because their old equipment is no longer serviceable or replaceable.

To borrow again from Deutsche Telekom’s website, “The network of the future is an integrated, all-IP network.” Going all-IP is not only good for business – it’s inevitable.