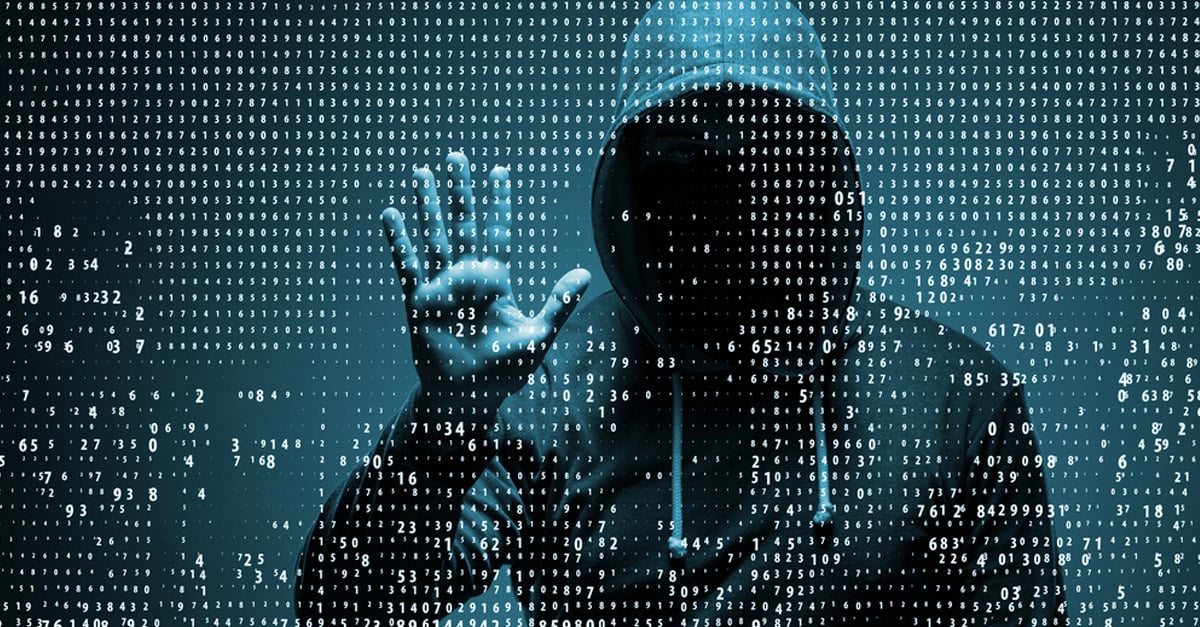 Free VPNs only give an illusion of security

The most surprising fact about free VPNs is that many of them aren’t VPNs at all. While they might let you change your IP location and watch that Netflix show that wasn’t available in your country, they will secretly collect and store your browsing information to sell to advertisers. What’s the point of having a VPN if it does precisely the thing you want to be protected from?

Case in point: Facebook’s very own VPN service, Onavo Protect. Onavo has been proved to monitor users’ activity online and feed the data to Facebook. This goes to show that some VPN providers interpret the concept of “privacy” rather liberally.  This made international headlines and following the scandal, Facebook shut down Onavo VPN in Feb 2019.

You don’t know what happens to your bandwidth

Unfortunately, collecting your data is not where problems with free VPNs end. Unlike quality VPNs, free VPNs often don’t have their own servers due to high costs. Instead, they operate on a peer-to-peer model which harnesses your device to route traffic for other free users. For example, if someone is using a VPN to acquire an IP address in your country, they could be routed through to your own internet connection. And that’s putting you at risk in case they commit online crimes or visit questionable pages while on your IP.

An extreme case of this came to light in 2015, when a popular free VPN called Hola was found selling customers’ bandwidth in bulk through a separate brand, Luminati. This traffic was used to turn unsuspecting customers' computers into a botnet – a group of hijacked devices used for hacking – and target websites in hacking attacks.

Sometimes when you download free software, you get more than you bargained for. When Top10VPN tested 150 of the most popular free VPN apps for Android, it turned out that as many as 18% of the apps tested positive for viruses and malware. These were forms of spyware that would track users’ activity on and offline, and send the data back to the VPN provider.

But mobile VPN apps don’t need to contain malware to learn everything about you. It’s enough for them to request permission to access additional personal data – something we usually click “agree” on without even reading it – to able to track your every move. Top10VPN research found that 66% of the apps had intrusive permissions, such as to your location or text messages.

Operating a VPN service is an expensive venture, so you should be suspicious whenever it’s offered for free. But that’s not to say that forking out for a paid service will always guarantee a reliable product. If you’re really committed to your own privacy, you’ll need to carefully analyze the fine print.

First, check what information the VPN provider does and doesn’t collect: a trustworthy VPN should ensure privacy by not keeping logs whatsoever. Secondly, scan the list of access permissions for anything that strikes you as suspicious. VPN app asking for access to your call log or precise GPS location? You should definitely give this one a miss.

Take your time to shop around, read reviews and compare functionalities. It might be a little tedious, but it’s definitely worth it in the long run.

Chris Jones is blog manager at #TurnOnVPN, a non-profit organization focusing on a free and unimpeded internet for all. They take part in numerous online events, aimed at promoting a safe, secure, and censor-free internet. Learn more at www.turnonvpn.org/blog.