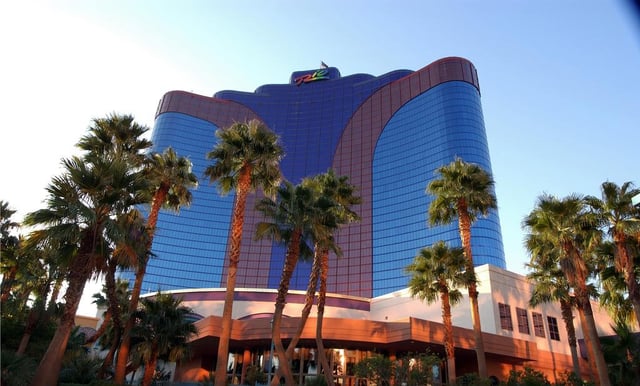 WISPs are an important part of the telecommunications landscape because they provide high-speed internet to rural areas that would otherwise be excluded from decent digital connectivity. As such, however, their smaller customer base means that they have limited resources and can be affected more poignantly by industry changes.

Traffic trends – Just like other network traffic, data carried by WISP networks is dramatically increasing in volume. Streaming video and audio are quickly becoming the top bandwidth guzzlers, accounting for almost 71% of total traffic. With the rapid transition from HD to 4K, demand continues to grow at a phenomenal pace. On one hand, this puts a strain on wireless infrastructure, which traditionally provides limited bandwidth. On the other hand, it provides a great motivation for subscribers to purchase larger data plans, which in turn increases the average revenue per user, which in turn increases revenue available to reinvest into the network infrastructure for improved quality as well as bandwidth throughput.

Another positive outcome of the increase in traffic is that many WISPs have begun rolling out a hybrid network infrastructure with fiber backhauls connecting wireless local loops. Because of rapidly evolving technologies in wireless, network overhauling can often be required every five years, whereas fiber networks are more expensive to deploy up front, but may have a lifetime of decades.

Competition – Because WISPs primarily operate in areas where traditional cable and xDSL providers don’t, their main competition comes from other WISPs. Due to their customarily high cost and relatively low data caps, satellite internet providers were not a significant threat…until now. HughesNet and ViaSat launched new satellites in December 2016 and June 2017 respectively, substantially increasing the available bandwidth to their customers. The former began functioning in March of this year, and the latter will be active in early 2018. When both satellites are fully operational, they will provide an additional 200Gbps and 300Gbps of bandwidth respectively, making them the first- and second-highest capacity communications satellites ever launched.

This means that WISPs will be called upon to differentiate their services in areas beyond just bandwidth. Offering value-added services such as VoIP, video, file sharing, and hosting, in partnership with vendors like TeleDynamics to provide the equipment, will be key to their ability to maintain competitiveness.

Regulation changes – Constantly changing regulations are a major factor in the evolution of WISPs. Because of the nature of the wireless medium, regulation is a necessary part of this technology ecosystem.

In February, the FCC voted to extend an exception to enhanced transparency requirements for providers with less than 250,000 connections. The goal was to exempt small businesses from needless regulation. Because of the generally small size of WISPs, this vote encompasses most of these businesses, allowing them to concentrate more on providing services rather than dealing with paperwork and regulations.

WISPs are providing fundamental services where other broadband service types are unavailable. Because of their small size and unique technologies, they provide important benefits – and also face exceptional challenges – compared with traditional carriers.

Their partnering with innovative vendors such as TeleDynamics can help differentiate their services and maintain their viability, especially when providing value-added over-the-top (OTT) or embedded services such as voice and video.