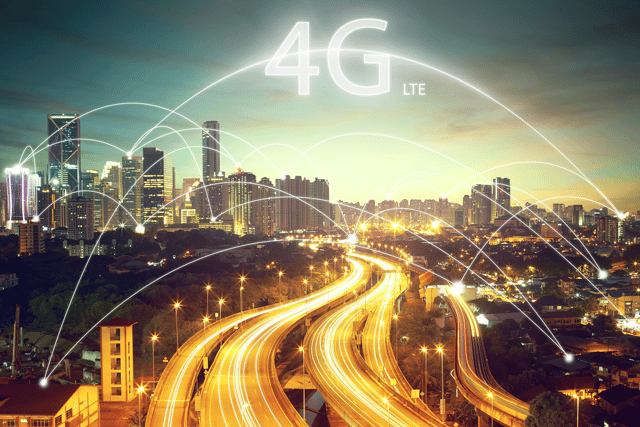 VoLTE is part of an ITU-R standard for high-speed communications for mobile phones and other data terminals over LTE networks. LTE is also known as 4G, the next-generation technology that is replacing 2G/3G mobile networks.

VoLTE is based on the IP Multimedia Subsystem (IMS), which means the voice service being delivered as data flows within the LTE data bearer, as opposed to over the traditional circuit-switched voice network employed in previous mobile network technologies. This approach removes the dependency on, and ultimately the requirement for, any legacy circuit-switched voice network to be maintained.

There are always two parts to a voice call: the bearer (which is the portion that contains the voice packets themselves), and the signaling. Signaling for VoLTE is maintained using Session Initiation Protocol (SIP), the most widely used open-source protocol for VoIP. The bearer takes advantage of the IMS infrastructure and is provisioned using IP at the network layer (layer 3), and RTP and UDP at the transport layer (layer 4).

Looking at the above description, one can see that VoLTE is not that much different from “plain old VoIP” when it comes to the protocols used for the transmission of the bearer and signaling. The differences become more pronounced at lower layers; that is, at the physical (layer 1) and data link (layer 2) layers. The standards used for the actual transmission of the radio waves and the physical addressing of antennas and mobile devices differ substantially from Ethernet or Wi-Fi. But that’s the wonderful thing about the layered OSI model: upper layers don’t have to “know” about the technologies and the mechanisms being used at lower layers to operate correctly, nor do the lower layers have to “know” specific information about the payload they are carrying.

What this means for you and your customers

VoLTE brings with it a whole series of new telco services and options for enterprise voice over IP systems. The mobile telephony network is now a more viable option for the primary choice of connectivity to both the PSTN and the internet via a GSM gateway because of VoLTE’s increased capacity and quality, as well as its more attractive cost-per-service ratio. After all, VoLTE has up to three times more voice and data capacity than 3G UMTS and up to six times more than 2G GSM. Furthermore, it frees up bandwidth for data connectivity because VoLTE’s packet headers are smaller than those of unoptimized VoIP and LTE. The fact that SIP is inherently used on the LTE system means that voice goes through fewer translations between packetized and circuit-switched voice, allowing for a simpler and more elegant voice network design with the use of SIP from end to end.

Understanding how VoLTE can fit into an existing network allows you to more accurately assess its suitability for each situation. The superior capacity and quality of VoLTE implies clear benefits for businesses. Connecting a client’s VoIP phone system to the 4G mobile network can be an effective way to prepare your customers for an integrated, all-IP future.