When to use VoLTE vs. an OTT voice app

In a previous article, we discussed voice over LTE (VoLTE) and its implications for the enterprise VoIP phone system. All voice traffic over the LTE (also known as 4G mobile) network is packetized and conforms to modern VoIP standards, making it the first mobile telephony standard to completely circumvent the traditional circuit-switched telephony infrastructure.

In many ways, VoLTE sounds a lot like over-the-top (OTT) voice applications that leverage the same protocols for voice. In this article, we look at what OTT voice apps are, what VoLTE is in relation to OTT, and the benefits of using one, the other or both over an LTE network. 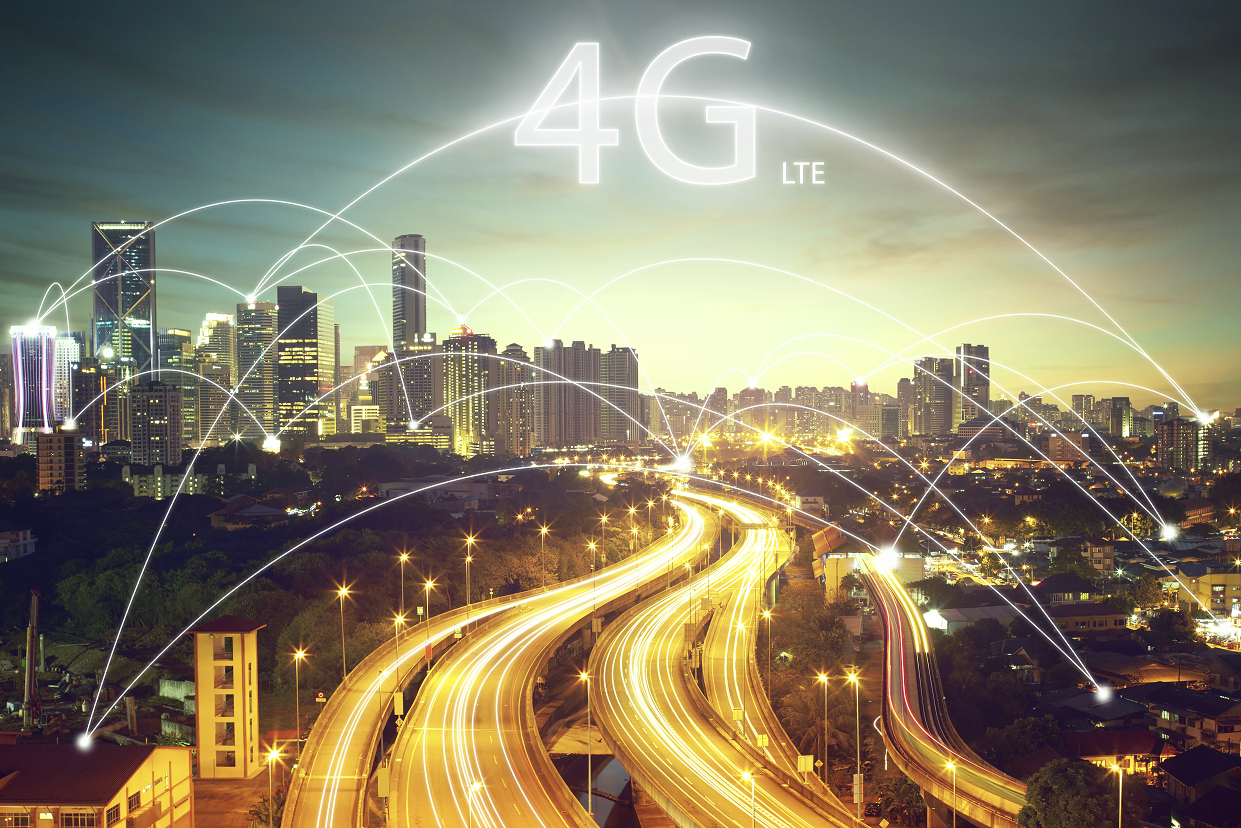 As one of the biggest expenses of any business, telecommunications solutions should be both reliable and cost-effective. One telephony network design aspect that can provide both is the direct connection of the IP phone system to a mobile network.

Here we explore two ways to do this, either of which not only achieves cost savings for the company but also enhances reliability by providing an additional redundant and overflow route.